Those, who need specific examples of how Big Data technologies change the world around for better, should dive into the world of medicine. In addition to the issues of raising the benefits and lowering the costs by pharmaceutical businesses, using Big Data in healthcare is needed to solve global problems of the mankind. The population of the Earth gains extra 1.33% each year, therefore, predicting outbreaks and fighting existing diseases, improving existing treatment in general — all those are hot tasks of the world community. It is Big Data analysis, which might facilitate solving those tasks. 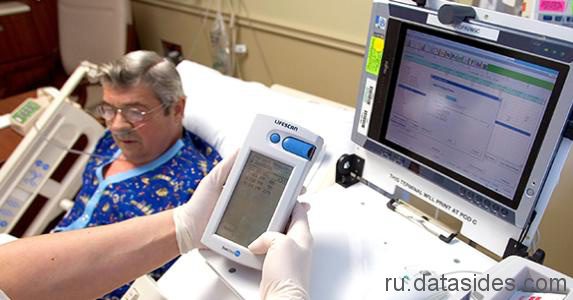 Electronic health records creation and further improvement represent one of the most promising scenarios for using Big Data in healthcare. In accordance with HITECH studies, more than 94% of hospitals in USA now practice electronic health records use. EU countries perform worse than their partners oversea, but an EC guideline is to radically change the situation. As expected, by 2020 the European centralized health records system should become reality.

Wearable electronic devices market gained 171.6% by the end of 2015. The year 2016 demonstrates growth of such devices popularity. Those are gadgets comprising a number of sensors, including pulse meters and pedometers, facilitating balanced meal selection. In some cases, they could save a human’s life. In USA, the practice is now being implemented to pass all data from the patient’s gadget to the consulting physician.

Even if an individual has no health issue, petabytes of information create databases, flexible and always up to date, which would be helpful when making conclusions regarding the health of the public in general. This is exactly the healthcare analytics case study. With it, one could reveal the weakest points in the health status in a group of people, but also predict possible deceases, as well as treatment and prevention methods, with good accuracy. 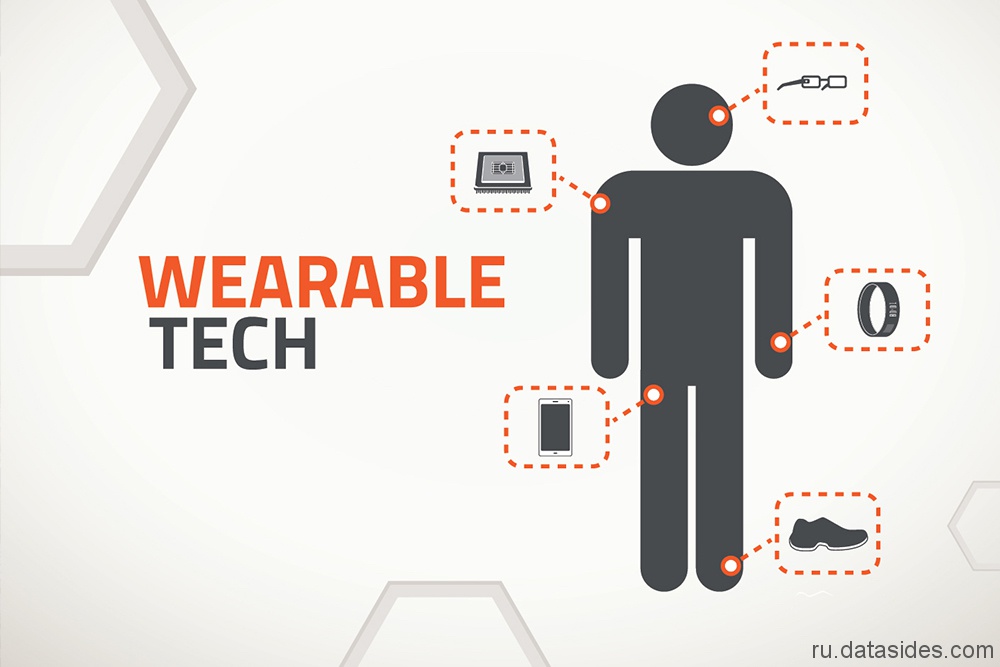 Such potential of wearable gadgets allows thorough scientific work resulting in efforts by physicians and Big Data professionals being united. A good example is the Pittsburg Alliance, the work of which is based on collecting and analyzing data from various sources (medical and insurance records, genetic information, and even the information from social networks) to individually approach each patient.

Because the data are assessed as a complex, doctors may predict the outcome of the specific treatment course, based on the results demonstrated by those patients, which have similar genetic factors and lifestyle.

In spring 2015, Apple and IBM also came to an idea to combine their efforts and use Big Data in healthcare together. The two corporations use the same hardware platform that allows iPhone and Apple Watch owners send the information collected to Watson Health, IBM’s service dedicated to medical analytics.

Examples of using wearable gadgets for collecting medical information prove Big Data professionals are actively occupying this niche. This is a promising field with enough space to fill.

Intensive care represents a separate world within a hospital, where predictive analytics become a key player regarding patients' safety and the level of care about them. The most vulnerable patients tend to get worse due to infections, such as sepsis. ICU workers can hardly predict such sudden situations, especially with their daily work stress.

Massachusetts General Hospital uses QPID, an analytic system allowing doctors to make sure they do not miss important information about a patient throughout the entire treatment course. Yet another example of QPID usage, i.e. Big Data use case in healthcare is predicting the risk of surgery. Even the most famous surgeons do not wish to operatively treat a patient, who may die during the operation in a minute or two — that is what David Ting, a vice-director in charge for Massachusetts General Hospital IT systems told. The last in the line of what a doctor wanted to do would be to harm a patient. To prevent it, the system automatically looks for treatment protocols, and then displays the results with red, yellow and green risk indicators. 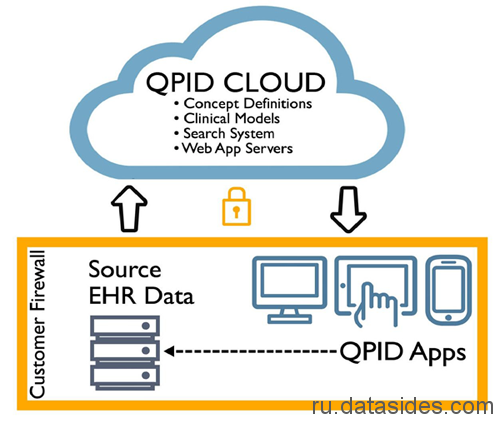 Scientists from the University of California, in Davis, developed an algorithm that uses electronic health records data. The algorithm aims to help doctors with discovering first signs of sepsis. It shall be appreciated, that the blood sepsis goes unnoticed during the earliest stages, resulting in patient’s death in 40% of cases. Hien Nguyen, Department of Medicine in California State University, is sure such a vector of analitics use in healthcare is of the highest priority. He said that finding an accurate and quick method for determining which particular patients are of higher risk if sepsis is a critically important task. According to Hien Nguyen, it is necessary to have an algorithm that would allow doctors determining when it is time for intensive diagnostics and treatment, and when there is no need for such measures.

Yet another example of how Big Data is used in healthcare is the development of telemedicine. It has been available on the market of medical services for more than 40 years now, yet it is only today, with smartphones and other wireless portable devices and videoconferences, when telemedicine is capable of disclosing its potential in full. Telemedicine should be understood as providing clinical services remotely. This includes both primary diagnostics and consultations, and patient status complex monitoring. Herein, not only telemedicine allows communications with a qualified professional face-to-face, but it also allows self-diagnostics via visiting services like webmd.com. Healthtap provides the service of this kind. 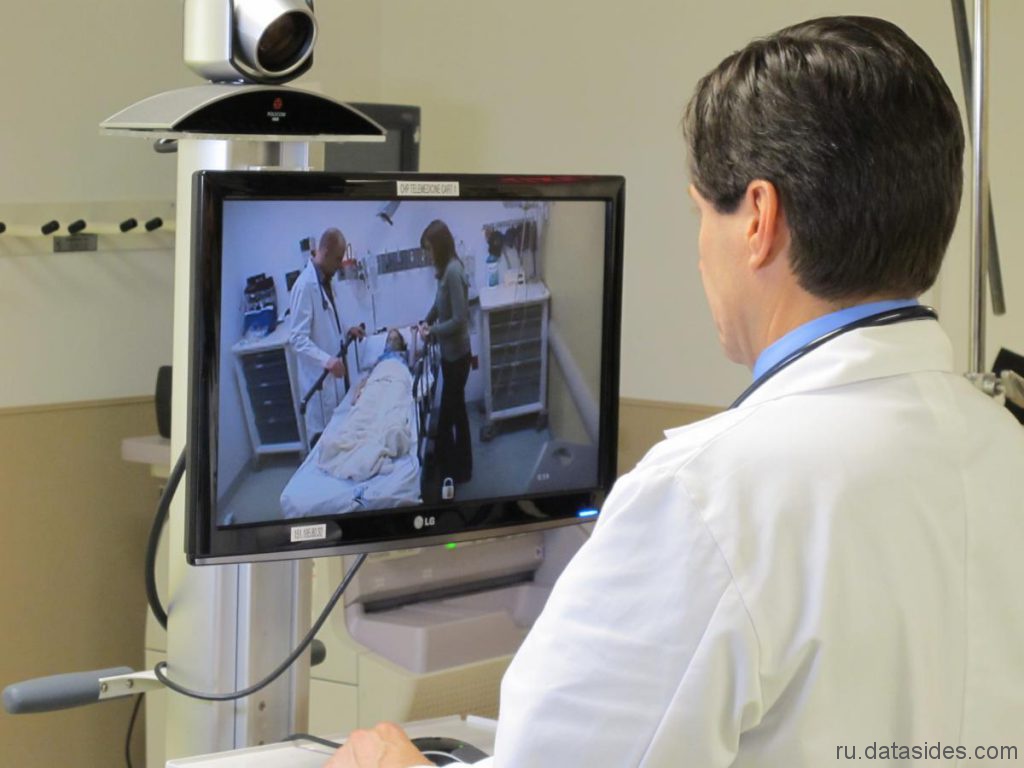 Doctors use telemedicine to offer individual treatment to a patient and to prevent hospitalization. It helps with preventing the patient’s health status from getting worse. With no more need in physical presence of a patient in a hospital, telemedicine saves on medical costs, maintaining good service level. Consultations are available anytime, anywhere. It is good for both a doctor and a patient, too.

Big Data use cases in healthcare prove that expanding the range of data usage in medicine should be systematic. Big Data gives good chance to make people’s life safer. It is already today, that information collection and analysis technologies allow diagnostics and prediction of disorders in individual patients and in entire social groups. More important is that Big Data is the key for developing preventive measures in medicine. Preventing is far better than treatment, is not it? 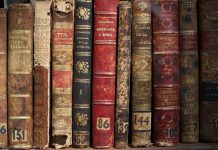 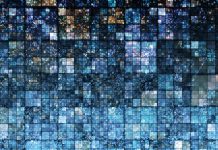 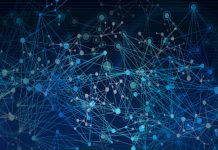 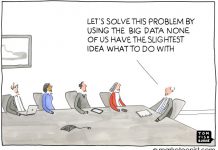 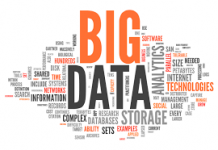 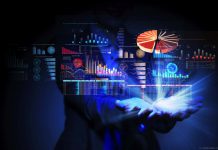 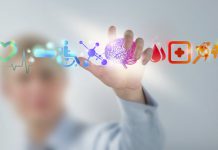 Big Data in healthcare: how and for which purpose does medicine use...

ABOUT US
DataSides is a website for people, passionated with getting planet smarter by data mining. We believe that only data science could deliver us from global problems. If you coudn't do nothing waiting someone solve them, join our team.
Contact us: contact@datasides.com
FOLLOW US
© All rights reserved. DataSides.com
MORE STORIES